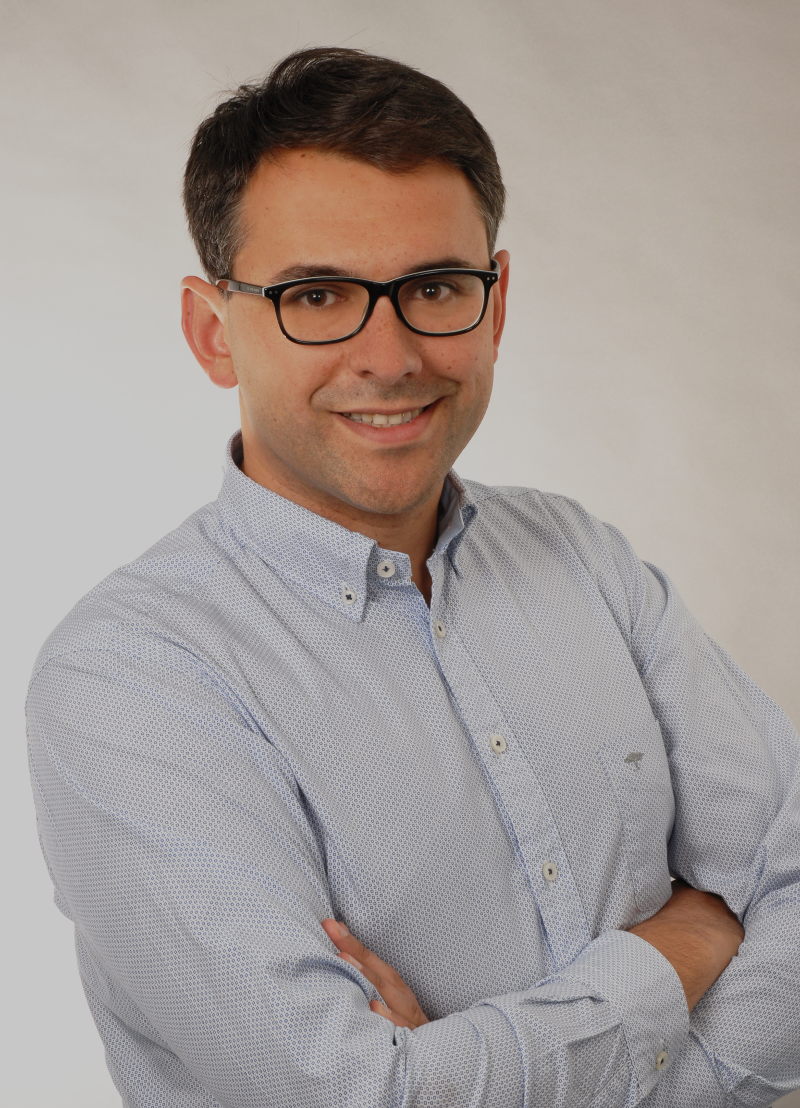 About me:
I am a postdoctoral researcher at the ZEW’s Research Department Labour Markets and Human Resources.

This paper examines the impact of legal restrictions on fixed-term contracts on employment, wages and the careers of labour market entrants. Specifically, I analyse a 2001 German reform that made it more difficult for establishments that are not subject to employment protection to hire workers on fixed-term contracts. Using a Difference-in-Differences approach, which compares establishments subject to employment protection with those that are not both before and after the reform, I find that the reform has reduced the use of fixed-term contracts, but has not markedly changed net employment. However, the reform has had positive effects on the career stability of post-reform labour market entrants.

Evolution of the East German Wage Structure (with Christina Gathmann)

We analyze the evolution of the wage and employment structure in East Germany over the past two decades and compare it to West Germany. Our results suggest that wage inequality in the East exceeds that in the West, especially at the top of the wage distribution. We also show that wage inequality is no longer rising in Germany and even declining in East Germany after 2009. Third, unemployment rates have been declining drastically over the past decade in all of Germany but even more so in East Germany. Changes along the supply side seem to play some role for the evolution of wages, especially in the 1990s. Yet, institutional changes, esp. the introduction of sectoral minimum wages, seem to be an important driver of the recent declines in wage inequality in East Germany; in West Germany in tun, demand shifts and esp. routinization are important to explain recent wage changes.